The Primorsky Aquarium is situated on the coast of the Sea of Japan on Russky Island. This is one of the three largest aquariums of the world. It was built at the order of the President of the Russian Federation and officially opened in 2016 by Vladimir Putin, the Prime Minister of Japan Shindzo Abe and the president of the Republic of Korea Park Geun-hye. These three country leaders are considered to be the first visitors of this spot. The Aquarium became a National Scientific Center of Marine Biology, the Far Eastern Branch of the Russian Academy of Sciences (NSCMB FEB RAS) - the first Aquarium in Russia included into the Russian Academy of Sciences.

The Aquarium is inhabited by species of fish and mammals from every ocean. There are fish from the Amazon river and predatory piranhas, colorful corals and predatory sharks. Every day divers feed skates and dance waltz with them. You can watch a performance of bottlenose dolphins Sam and Emmy who love singing, jumping, dancing and catching rings. If you like synchronous swimming you will be glad to enjoy the show by belugas Nil and Ler who can dance waltz, play with balls, give a high-five and do other interesting tricks. The Sea Lion Aik growls, break dances, stands on flippers, plays basketball and does many other unusual things. He is the loudest artist. The walrus Misha is well-known among the viewers. He is a sportsman. He can do sit-ups and push-ups. He also likes sending air kisses to the audience. 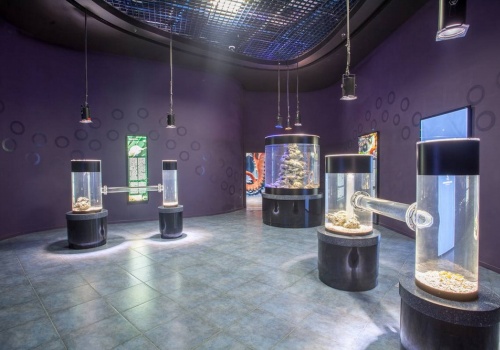 Interesting facts about the Primorsky Aquarium: 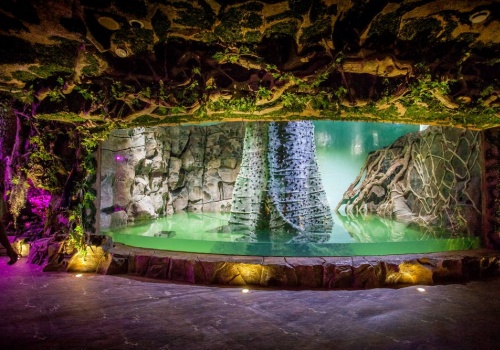 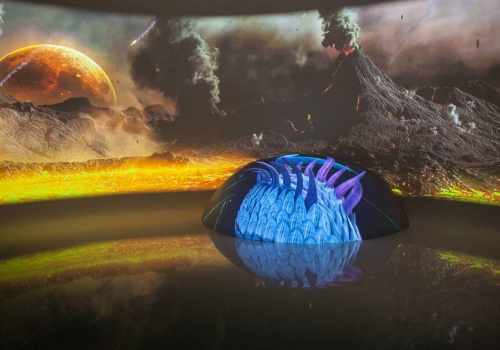